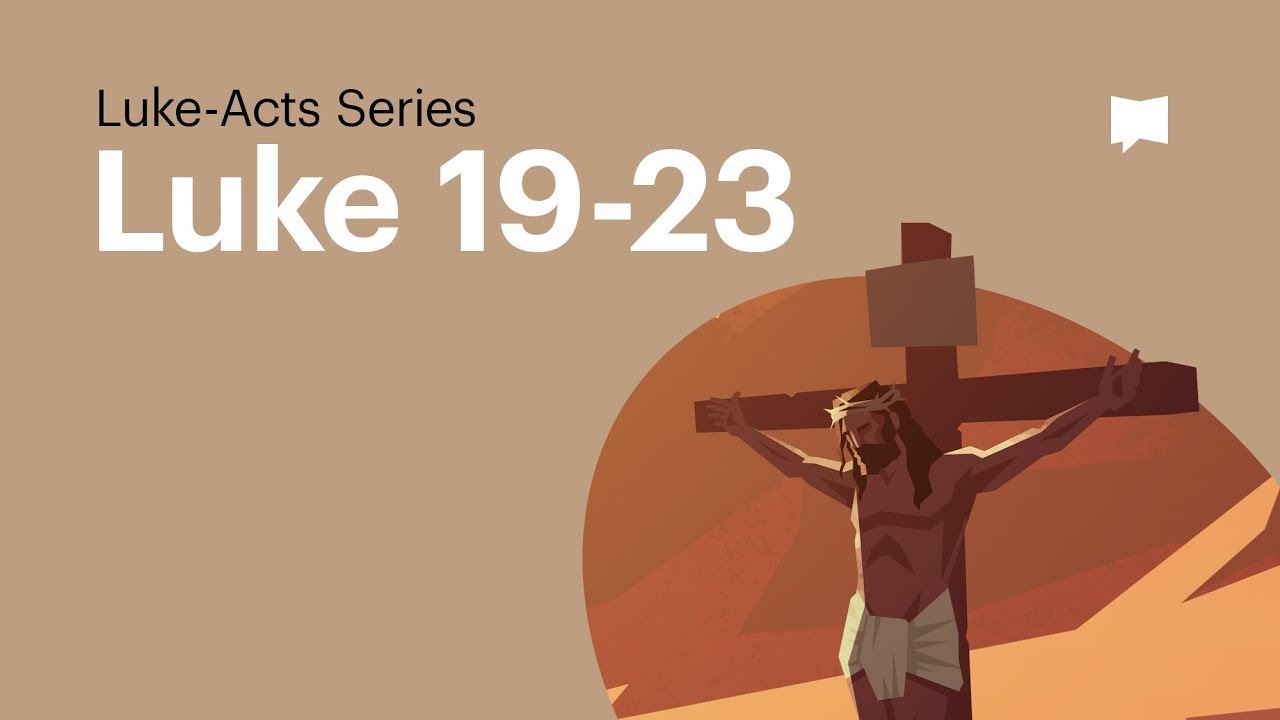 A look back to the distant past can help us make sense of today! Here, I am taking a look back at some of the widely-held hopes about Jesus. Many of these christian mysticism focus on his being the Jewish Messiah. The word ‘Messiah’ means a unique king, appointed to reign in power – the old word is, ‘anointed’ for royal rule by God himself. But, present-day Jewish matters or the state of Israel today are outside my scope.

One of the striking things the new Testament Gospels show is the way Jesus’ closest followers didn’t understand the meaning of his death until after his resurrection. It completely altered their world. Until then, they had high hopes of Jesus fulfilling their popular ideal of a Messianic warrior king, like their old hero David, taking power and forcibly expelling the Roman forces from Judea. There was, after all, a lot of history behind such hopes.

Israel’s glory days, a thousand years before under King David, and the great peace and security under his son Solomon, had become the dream age. All future success of the nation was seen as recovering the glory of its golden past. A proud and righteous Messiah King would shatter Gentile domination and usher in an age of glory and prosperity, even surpassing that of Solomon.

The dream saw dispersed Jews, scattered throughout many nations, flocking back to enjoy life in their golden homeland. A vision that as far as its military execution was concerned had a particular appeal to young males. And Jesus’ disciples were no exception. Right up to his crucifixion, we see how they nursed this lingering hope of being involved in the liberation of Judea from the Roman armies.

Even the mother of James and John, two of Jesus disciples, had fervent hopes for her sons’ rise to high political office when she asked Jesus, ‘Say that these two sons of mine are to sit, one at your right hand and one at your left, in your kingdom’ (Matthew 20: 21). Clearly, a restored Jewish kingdom was on their minds. And in spite of Jesus’ frequent teaching about the kingdom of God, it was always a non-political kingly reign of God that would transform people’s lives from within – never a this-worldly kingdom. His supreme authority was never confined to this world!

Even though he had never given them a reason for thinking he would become the Messianic warrior king – for even in his trial (not a late change of tactic, or strategy) he avowed that he posed no political threat to the Roman Empire, with his words, ‘My kingdom is not of this world’ (John 18: 36) – the disciples were too fixed in their fervent nationalism.

Time and again, throughout the Gospels we find them weak, fickle, often obsessed with their own ideas of what they thought Jesus was going to achieve, or what he ought to achieve. They were children of their age, brought up in a period of relative peace imposed by the might of Rome, but as a result, a time that throbbed with the devout and passionate hope that a Jewish uprising would restore Israel to its former glory.

Jesus had even chosen a man with strong political leanings to become one of his disciples, ‘Simon who was called the Zealot’ (Luke 6: 15), a name that suggests he may have been involved in the freedom struggle. And while nothing suggests Jesus was going to use Simon’s underground connections in a bid for Jewish freedom, his disciples put their passionate hope of national liberation in Jesus.

These hopes shaped their understanding of Jesus’ role in Jewish history. Such hopes were so ingrained that the disciples, just as much as everyone else needed an inner transformation and faith to see that the kingdom of God was coming in a way they never expected. Jesus the lord, would by his Spirit reign in their lives, as he explained to Nicodemus, ‘Truly, truly, I say to you, unless one is born again he cannot see the kingdom of God’.

Rather than becoming ministers in a Jewish home-rule government under Messiah king Jesus, the disciples would share the good news to set the captives free from the terrible power of sin. Now, even the Gentile “outsiders” at the ends of the earth, would hear the good news of salvation. Jesus emphasised this when he said, ‘And this gospel of the kingdom will be proclaimed throughout the whole world as a testimony to all nations, and then the end will come’ (Matthew 24: 14).

Jesus shunned the popular title of ‘Messiah’ (or ‘Christ’) because it had such strong political overtones that stirred confused thoughts of military conquest. Certainly, Jesus the Messiah had come bent on conquest, but one in which he would break sin’s power by his own death upon the Cross. What looked like a sad defeat was supreme victory.

At the cross we see the love of God as Jesus gave himself in sacrifice, bearing the awful penalty of our sins. There Satan, the prince of darkness, was put down, and his captives freed in such an astonishing way that no proud military power could ever achieve; one that reaches, EVEN NOW, into lives with transforming power. Jesus Messiah died and rose again in victory that we might have life and freedom from the tyranny of sin. Trust him today.